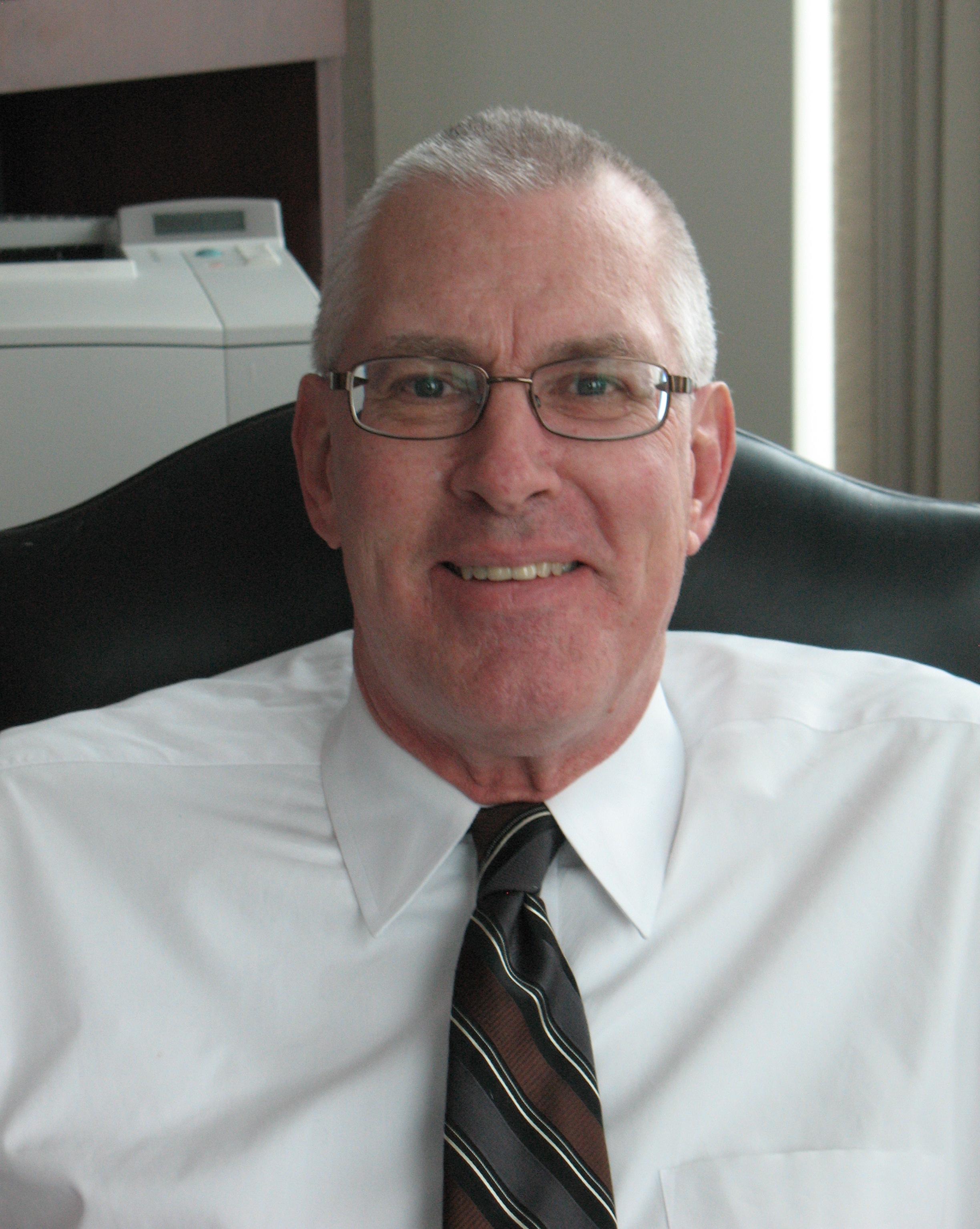 Prior to his appointment to the bench, Judge Buter served as an Assistant Prosecuting Attorney for Kent County from 1977 to 1981. Thereafter, he was a partner in the general practice law firm of Linsey, Strain and Worsfold, PC, until 1995.

Judge Buter graduated with Distinction from the Thomas M. Cooley Law School in 1976. He attended East Christian High School in Grand Rapids and earned his bachelor’s degree from Calvin College in 1973.